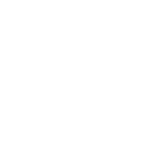 WHAT WE DO >Bike Trac 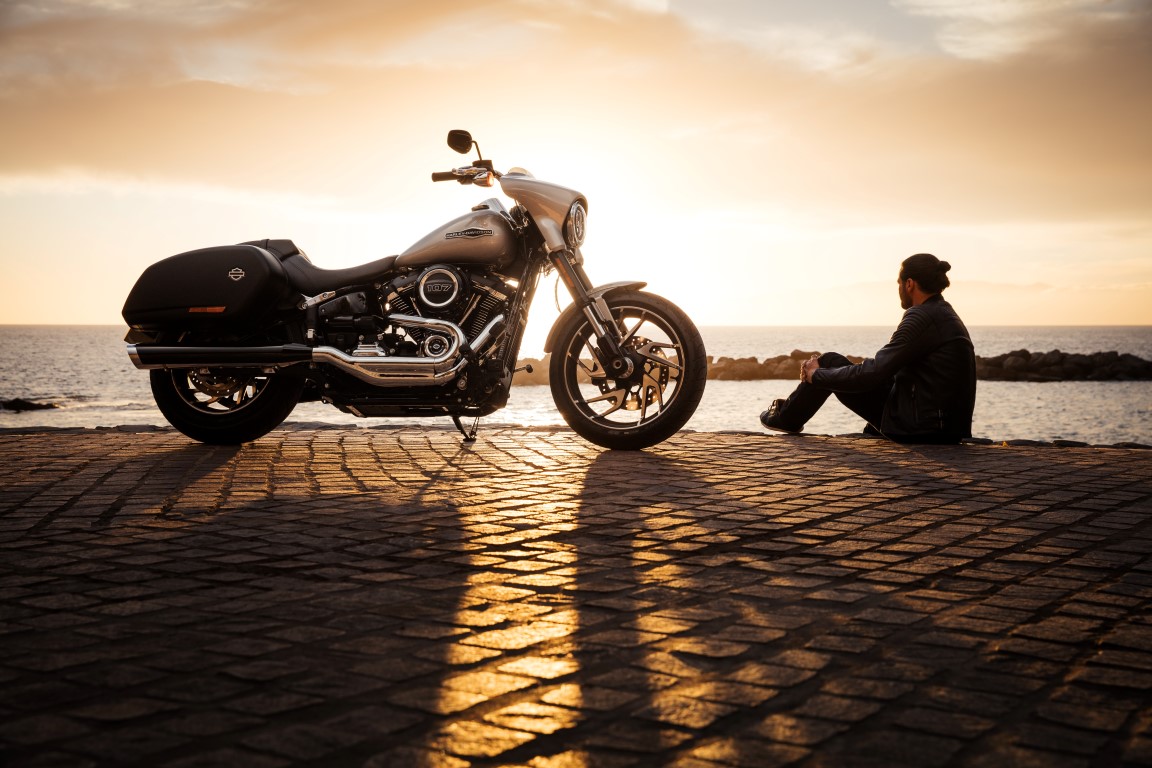 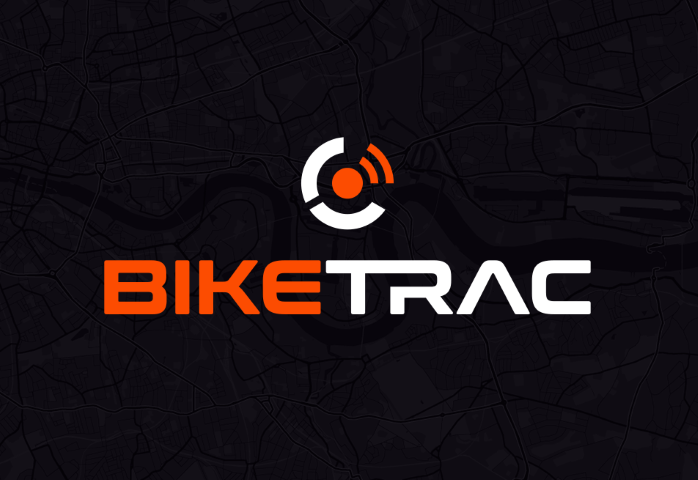 THE CLIENT & THE CHALLENGE

MOTORBIKES ARE NOTORIOUSLY EASY TO STEAL 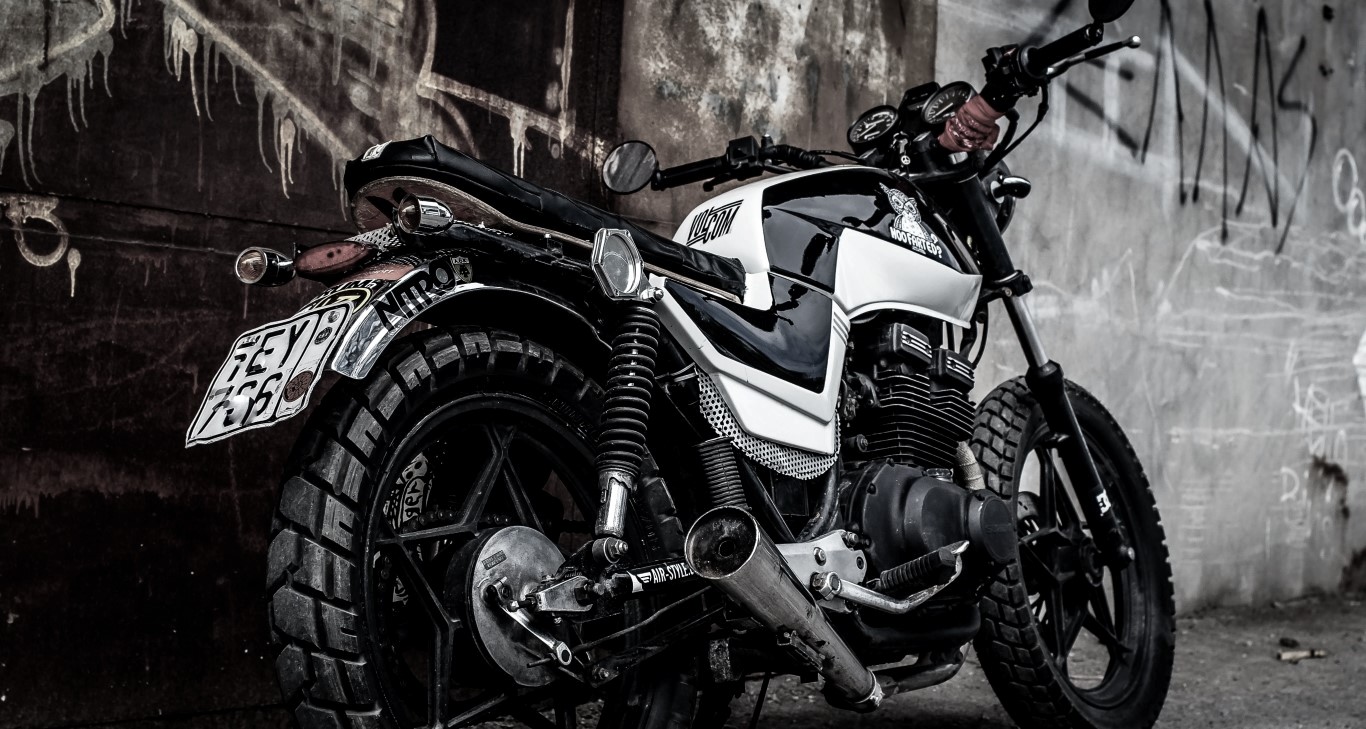 Over 10 years ago the visionary people at BikeTrac identifed a gap in the market that no other provider had attempted to enter, Motorcycle Theft Detection and Recovery.

Motorcycles are notoriously easy to steal, due to their size and ease with which they can be moved. Alarms and immobilisers do not protect a motorcycle from being wheeled into the back of a van, so what was the solution?

The solution was to develop an end to end system that identified when a motorcycle was stolen and also provide tracking data to aid in its recovery. Sounds simple, right?

The hardware challenge presented was to develop a device that could identify unauthorised movement, alert when it believed the asset was stolen, track the location of the stolen asset and also be small enough that it could be hidden on the smallest and barest of motorcycles.

After thorough Research and Development, the final product is the only device within the motorcycle security market that is both Thatcham 6 and 7 accredited and small enough to be hidden on a motorcycle. Thanks to an experienced network of dealership installers, we are yet to find a motorcycle that the device cannot be installed on.

FIT A DEVICE, STEAL A MOTORBIKE & RECOVER IT 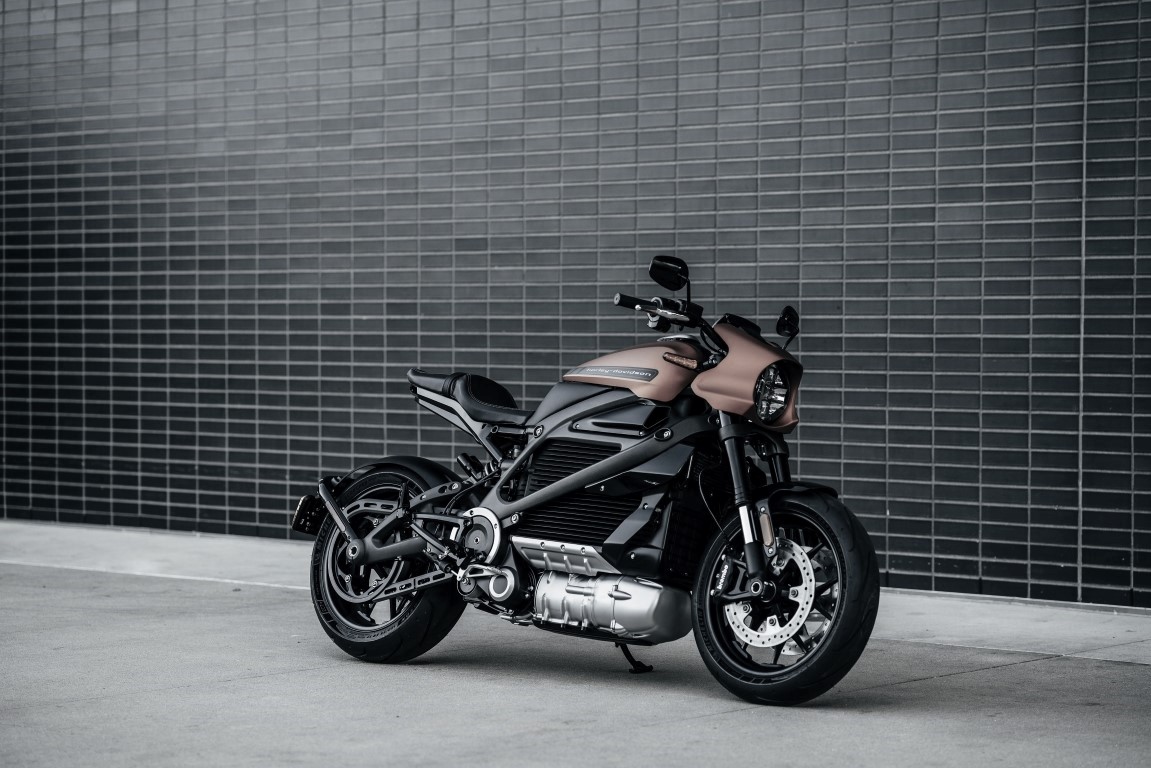 The proof of concept stage partially defined itself. Fit a device to a motorcycle, steal said motorcycle then track and recover it. Don’t worry, the owner was aware of our plan and was happy to let us “borrow” it.

The real challenge was presenting device data in a meaningful way that allowed a recovery team to pinpoint the asset’s location. A web application that presented the GPS location of the device, on a map, in real time whilst allowing the user to enable the device’s RF beacon, over the air, was developed then put to the test.

After being left parked on a street, the motorcycle was wheeled into the back of a van and eventually unloaded and stored in a locked garage.

Within twenty seconds of the device moving it alerted and the team were able to track the asset via GPS locations sent at a regular intervals. Once the asset had stopped moving the team made their way to the last reported GPS location and enabled the device’s RF technology to pin point the exact garage the asset was being stored in.

BikeTrac and M2M Cloud both agreed we had the backbone of a very powerful product but the real test would be how it stood up to a real thief.

MUCH MORE THAN JUST A TRACKER

As expected, the device worked flawlessly and an impressive number of stolen motorcycles were recovered. However, was BikeTrac what a motorcycle owner wanted and needed?

It was clear that motorcycles are a hobby, a passion, a way of life not just a mode of transport.

The BikeTrac product needed to be more than just a theft detection and recovery tool.

With help from the amazingly friendly motorcycle community, BikeTrac provided us with a feature set to build a skeleton around the backbone developed during the Proof of Concept stage.

BikeTrac evolved from the leading motorcycle security product to the only motorcycle owner’s companion. A web and mobile application that allows the user to view their motorcycles location at any time, view historic journeys to check out that great ride they went on last Sunday and even an FNOL feature alerting when we believe the rider has been involved in an accident.

AN AMAZING 94% RECOVERY RATE OVER 12 YEARS 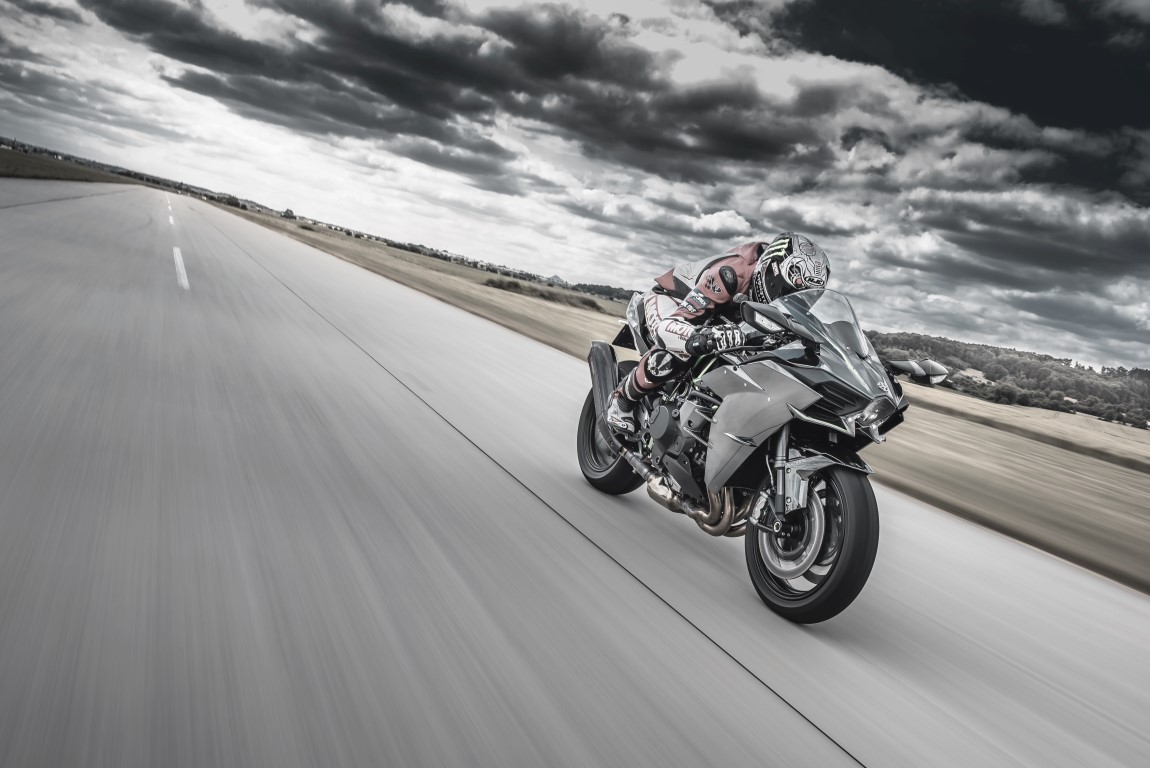 More than ten years on, BikeTrac is now the industry leading Motorcycle security product and boasts an industry leading 94% recovery rate after recoverying over 1,100 bikes worth over £9.3million. BikeTrac protects thousands of motorcycles throughout the UK and a dedicated Secure Operating Centre team is on hand to deal with thefts and recoveries on a daily basis.

Product exposure, sales figures and successful recoveries are increasing by the day, driving BikeTrac and M2MCloud to improve the solution and stay at the top.

The success of the BikeTrac solution inspired the development of ATVTrac designed for the tracking and recovery of All Terain Vehicles and AutoTrac for road vehicles. Both systems leverage elements of the existing BikeTrac solution in order to provide best-in-class industry leading products.

Continuous development and integration with Azure IoT Services will ensure BikeTrac will remain the only name in Motorcycle security for years to come.

"M2M Cloud have been with us through the entire BikeTrac Journey, helping us become the lead name in the market. It is a pleasure working with them and look forward to having them by our side as we continue to grow."